Some of the big sellers at this year’s Nordstrom Anniversary Sale were animal print mules and loafers, like this snake skin Steve Madden pair. However, they are $70 and who knows if they will still be trendy next year!

If you’d like to try the trend for less, Wal-Mart has released several patterns of its “Time & Tru Feather Loafers” for only $14.97. I purchased some similar leopard loafers from them last year and really liked them. 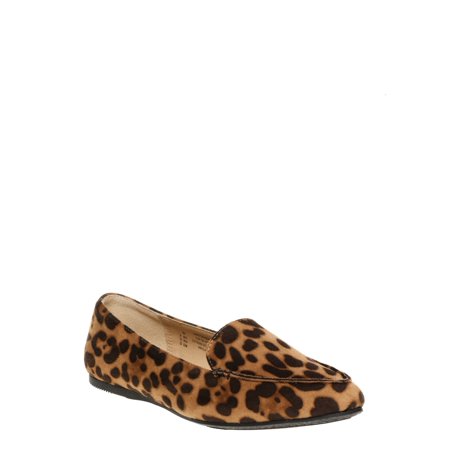 *This post contains affiliate links. If you purchase something after clicking on my links, I will be given a small commission.

View all posts by kroblez84